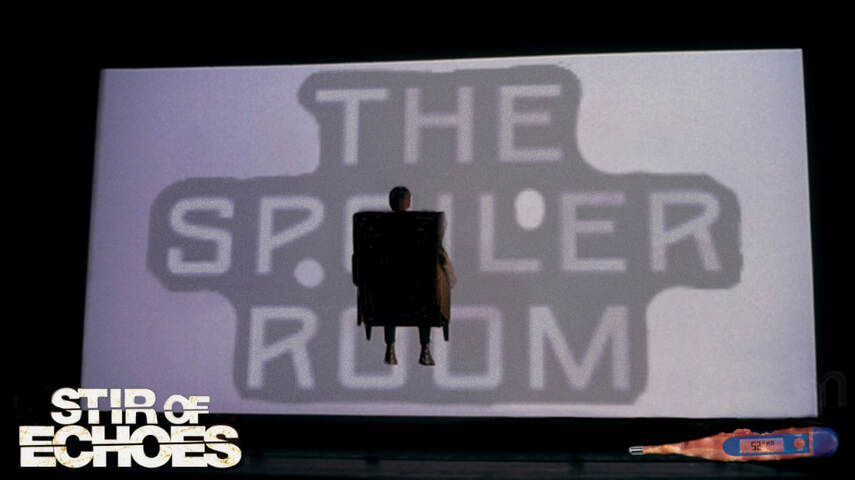 The Crew see dead people as they talk about this Kevin Bacon led thriller. Find out why they think this is an underrated gem and better than that other I-see-dead-people film that came out the same year. Also hear Mark "The Movieman" come up with the next combined cinematic universe and how this movie has a double connection to "Snake Eyes".
​Don't forget to subscribe to us on Itunes,  Twitter @SpecialMarkPro  and @SpoilerRoomPDCS  and  spoilerroom.smp@gmail.com
Crew in the Room: Cole, Lamont, Ian and Mark "The Movieman".
Recorded August 4th, 2020
Spoiled Word: dead
​​You can download the episode at Anchor FM now. Just click here.​