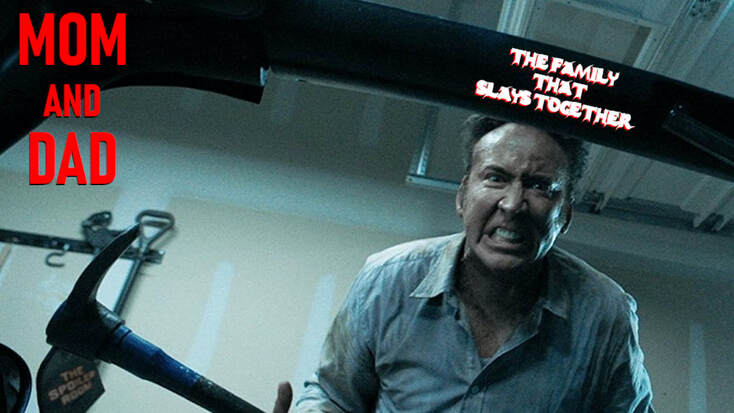 ​In our latest "The Family That Slays Together" episode, we look at a more modern film. The Crew hide in the basement and talk about this dark comedy starring Nicolas Cage and Selma Blair. Parents sometimes want to kill their kids metaphorically, these parents want to do it literally. We discuss subtext, violence against kids and a the wild cameo near the end of the film. Does this film have more to say than just an excuse to shock people with the death of kids. Find out what the Crew think.
Crew in the Room: Kara, Ian and Mark "The Movieman".
Recorded Aug 9th, 2022
Spoiled Word: Nick
​​​You can down load the episode at Anchor FM now. Just click here.