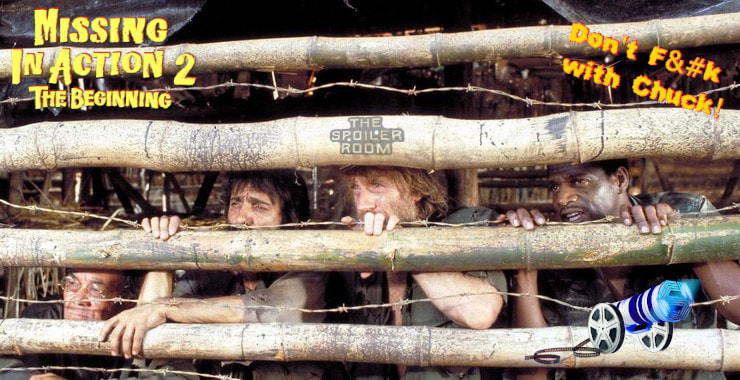 "Don't F&#K with Chuck!" Month continues with our look at the second film in the "Missing In Action" triology. The crew discuss the finer points and major failings this sequel/prequel has. They also talk about the very unusual story behind the two films, thanks to "The Cannon Film Guide Volume 1". Mark The Movieman also makes an announcement about a special upcoming interview.
Crew in the Room: Ian and Mark "The Movieman".