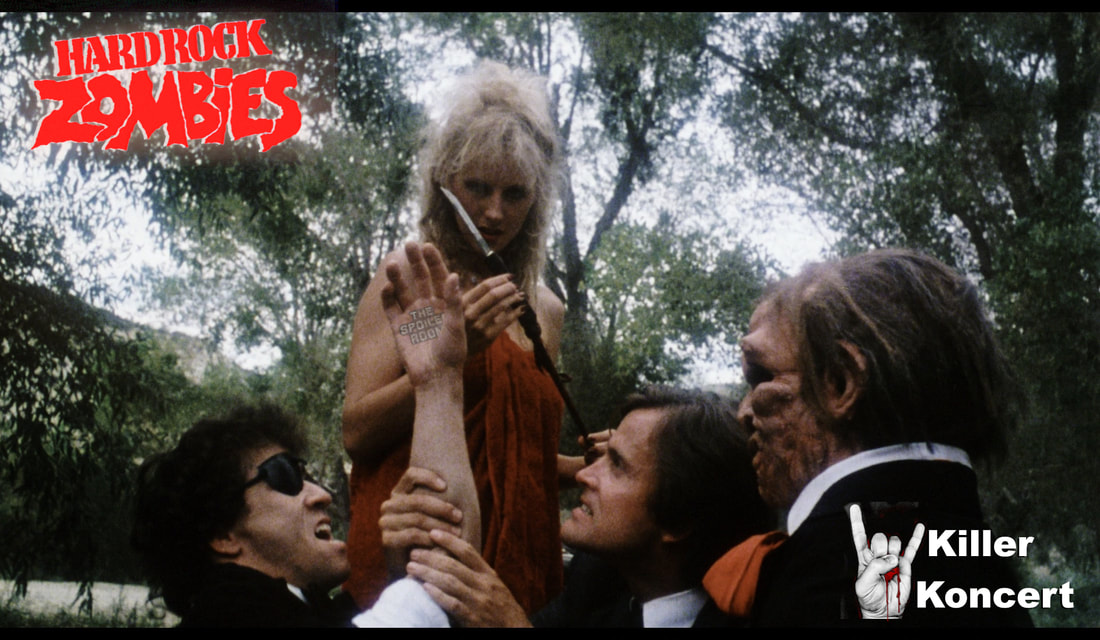 We close out our "Killer Koncert" Month with an insane entry into the world of Rock n Roll Horror. This film has everything, zombies, mutants, werewolves, and rock n roll. It also has one of the biggest character reveals ever.  Is it worth a watch and is this the craziest of the four films we have covered this month? Tune in as the Crew wrap their heads around this indie rock n roll horror film from 1985.
Crew in the Room: Michael, Ian and Mark "The Movieman".
Recorded July 26th, 2022
Spoiled Word: zombie
​​You can down load the episode at Anchor FM now. Just click here.