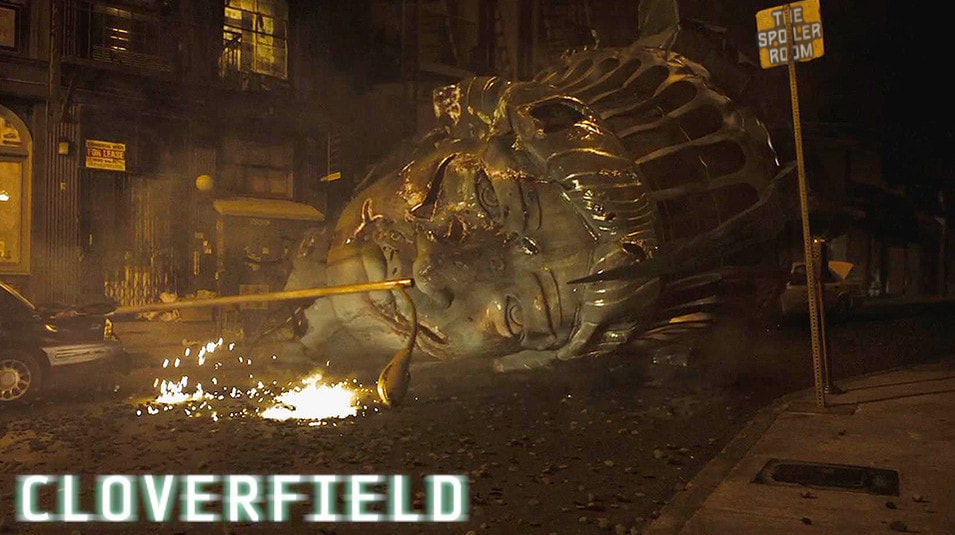 In 2008, JJ Abrams produced a found footage monster film. Many people dug it, some people didn't. Eleven years later, two Spoiler Room Crew members discuss this film to find out if it still holds up. Tune in to hear one Crew member make an argument for the film while the other still can't quite get on board. Find out who did and didn't enjoy this monster madness told from the perspective of the humans.​
​Don't forget to subscribe to us on Itunes,  Twitter @SpecialMarkPro  and @SpoilerRoomPDCS  and  spoilerroom.smp@gmail.com
Crew in the Room: The Horror Miser Monty G and Mark "The Movieman".
Recorded June 12th, 2019
Spoiled Word: found footage
​
Download the episode by right clicking here and choosing "Save Link As..."