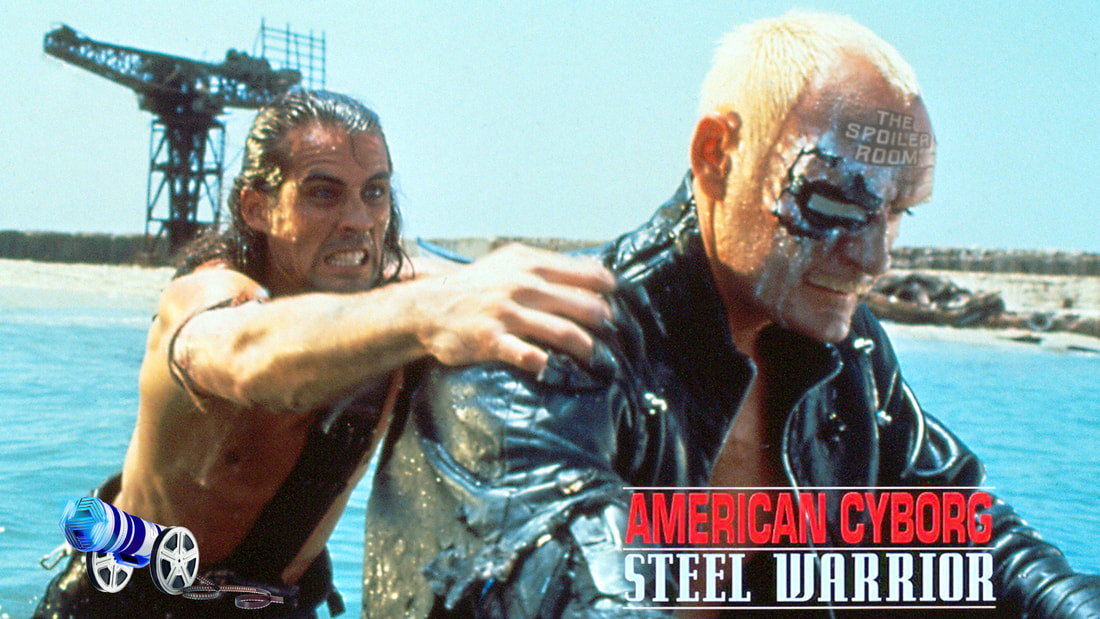 We close out 2021 with a special "Cannon Fodder" Finale. Author of the Cannon Film Guid Series, Austin Trunick, visits the Spoiler Room to talk with us about the last theatrically released film by Cannon Group. We talk how it was similar to many films before it, Austin drops some BTS knowledge and we marvel at the fact this film exists. Join us for one last Fodder's Day.​
Austin's Twitter: The Cannon Film Guide
Austin's Facebook: The Cannon Film Guide
Crew in the Room: Austin Trunick, Ian, and Mark "The Movieman".
Recorded December 26th, 2021
Spoiled Word: Cyborg
​​Download the episode by right clicking here and choosing "Save Link As..."